Many years ago, an apple fell upon someone’s head and we all know what he discovered. When this company began, we didn’t think of making it another construction chemical company. When we dived into this industry in 2009, there were already bigger fishes inside the water waiting for us. So what difference did we make which made us the biggest fish in Central India’s Construction Chemical business?

Since India opened its market, it became tough for Indian companies to survive. It wasn’t like the indigenous products lacked the expertise and quality of foreign products. But the local audience’s fascination with these products was a result of a lack of innovation in them. Mr. Vivek Naik, the founder of Apple Chemie, had worked extensively in the construction space before founding this company. When he left his high paying job, he knew exactly what he had to do to make his company a big success.

Although Apple Chemie began by making waterproofing solutions as a start, it made sure that even those products are thoroughly researched and crafted with innovation. This approach became a huge success and hence the tradition of research and innovation continued. Apple Chemie not only introduced other construction chemicals but also invested bountifully in its R&D. It further included a various range of products like admixtures, grouts, sealants, Adhesives, surface treatment chemicals, etc. Apple Chemie now produces and supplies more than 200 products all over India.

In all these years it has bagged six patents under its name. In just 4 years from its beginning, it secured its first patent and filed one patent at least each year.

To tell you the truth innovation needs to be dynamic rather than stationary. Apple Chemie’s incredible supply management has made it possible for the innovatory products to reach each and every person who needs them. Unlike, the norm of bigger companies focusing solely on huge orders, we also prioritized smaller deals and handled them with the same zeal.

Apple Chemie’s story is the story of India. It is a triumphant tale about how “Make in India” is real and can be achieved with innovation. We swam and made it big but now a bigger ocean awaits us. We hope to achieve and continue this rapid growth through newer and bigger ideas, after all, every apple leads to innovation!

Apple Chemie is Central India’s largest Construction Chemical Manufacturer and Supplier. By offering our extensive range of innovative products and technical guidance we are creating a groundbreaking path in the construction industry.

At Apple Chemie India Pvt. Ltd, we have always believed in collective and mutual progress. We achieve this by manufacturing superior quality construction chemicals, giving ample space to ideas so that innovation can always sustain and assembling a great team where every individual has a defined role to make the company better than it was a day before.

Currently, Apple Chemie is dealing in more than 200 products with each product achieving the requisite approval of its users. All the products are incompliance with all the National & International Standards. We also have six approved patents with an average of filing at least one patent every year.

Our technical team is always ready to take its customer queries and provide a solution to them. That’s why we have managed to work with many of the big giants of the game both in the Public and Private sector. Our products have a wide range of usability which are used in the construction of Roads, Bridges, Irrigation, Infrastructure, Tunnels, Metros, Industries, etc.

We manufacture and deal only in superior construction chemical products. The products are sold with an assurance of quality and reliability.

We not only believe in great ideas but also trust in their implementation. We grow because of our commitment to innovate the products that we offer our customers.

From our warehouse to a construction site, at every stage, our products go through highly skilled hands. Our objective is to prioritize customer problems and offer the best solution for the same.

We believe that our relationship with our clients should be long lasting and full of trust. We make this happen by prioritizing their product needs before anything and by offering the best solutions to their problems. 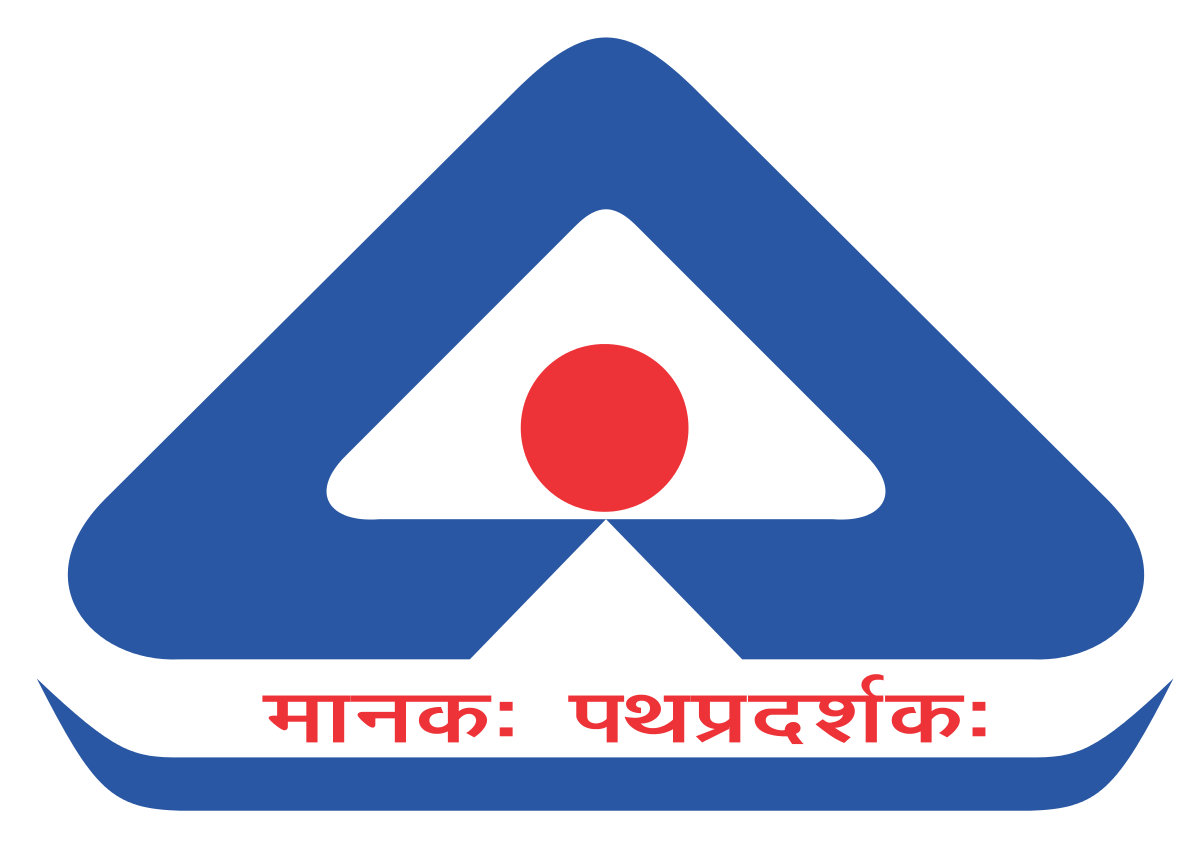 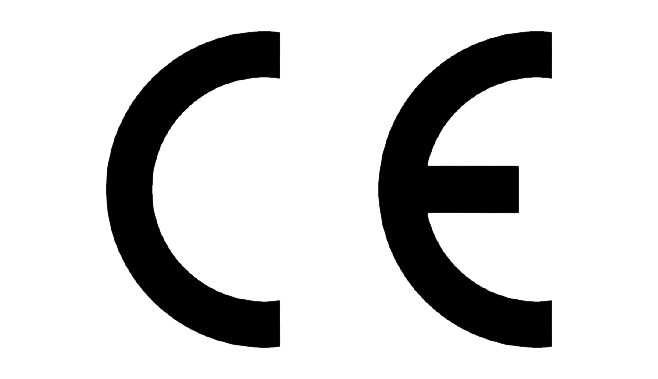 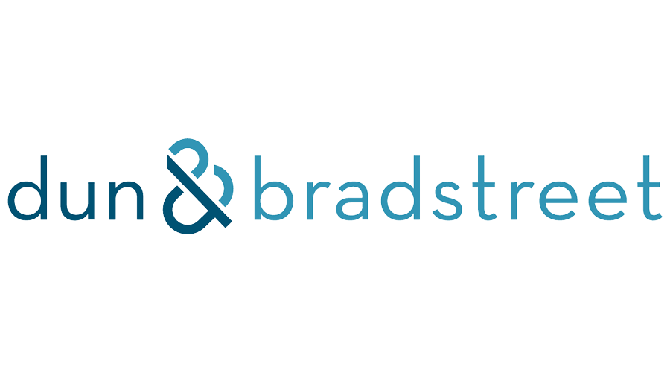 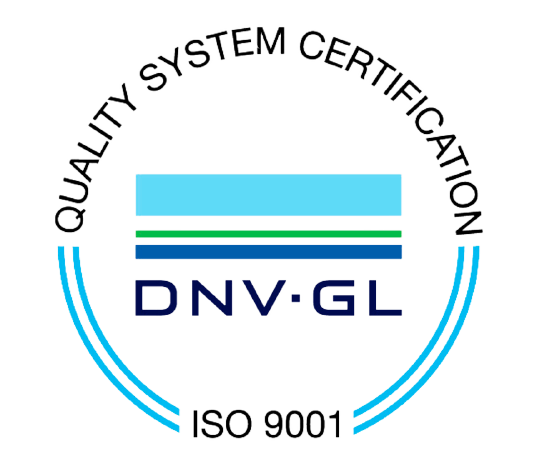 They Always Trust Us 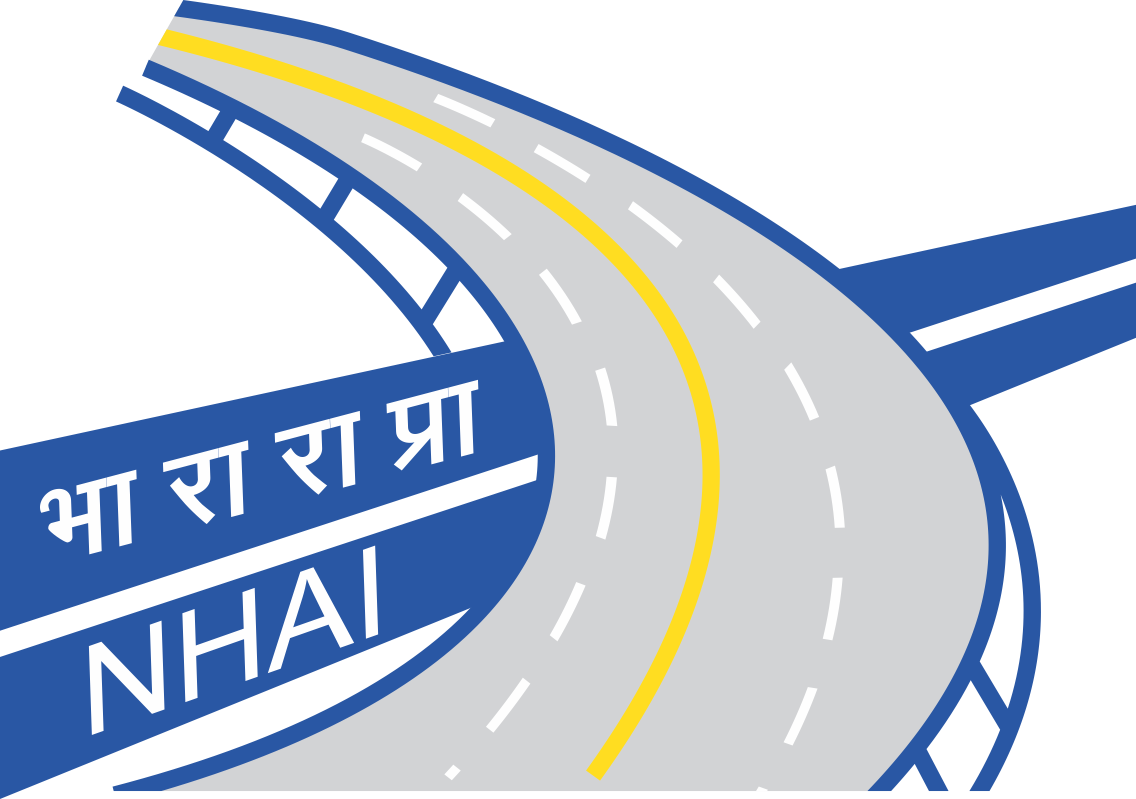 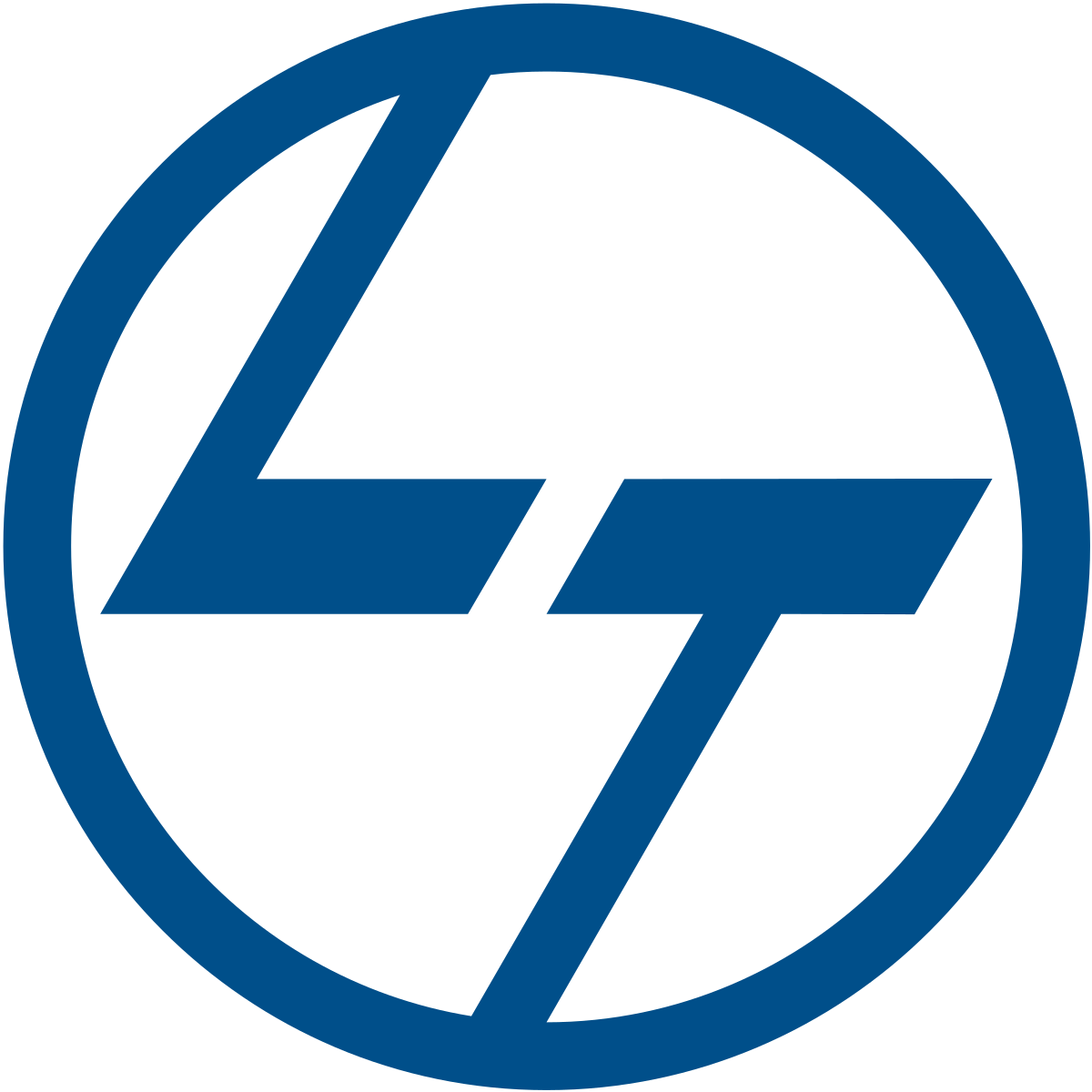 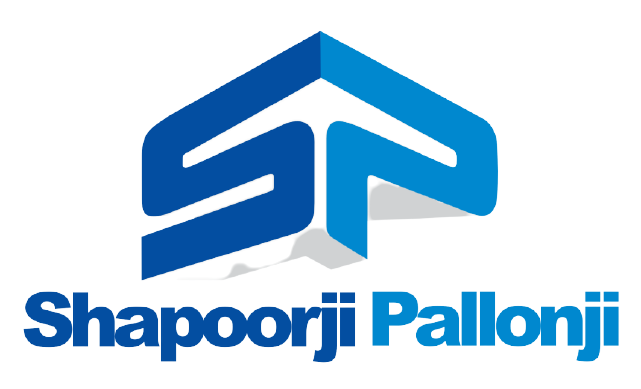 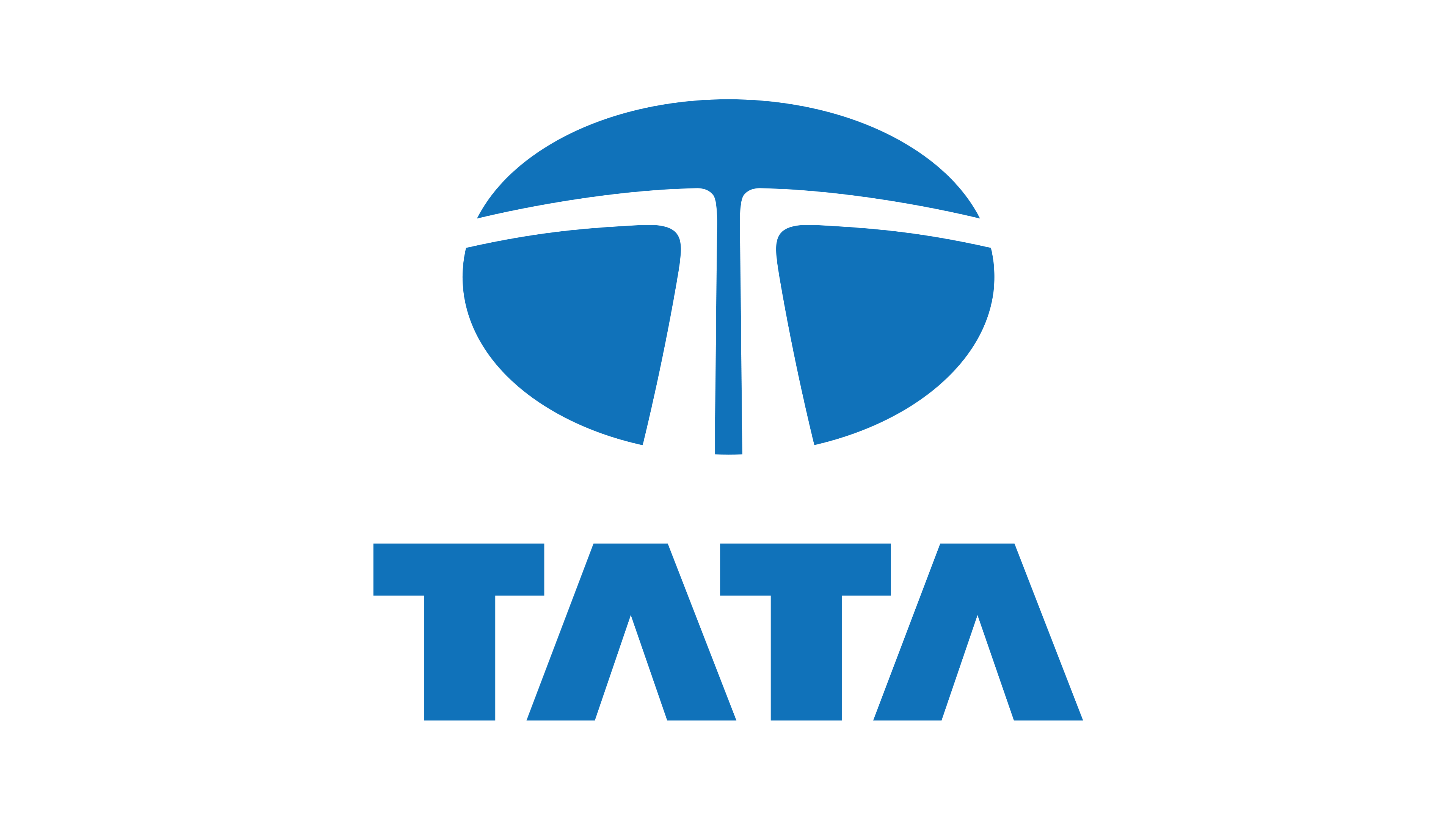 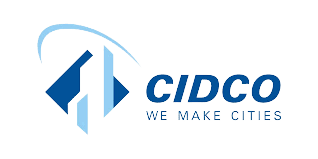 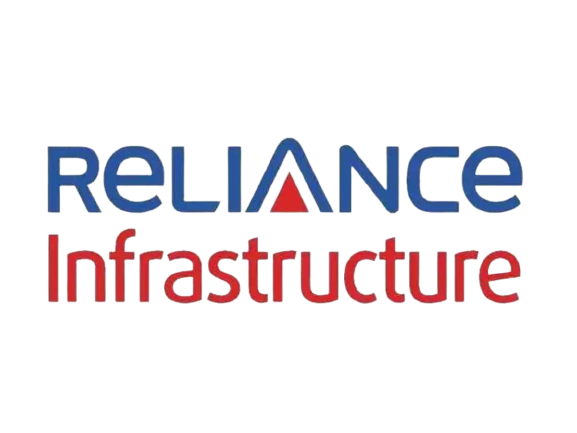 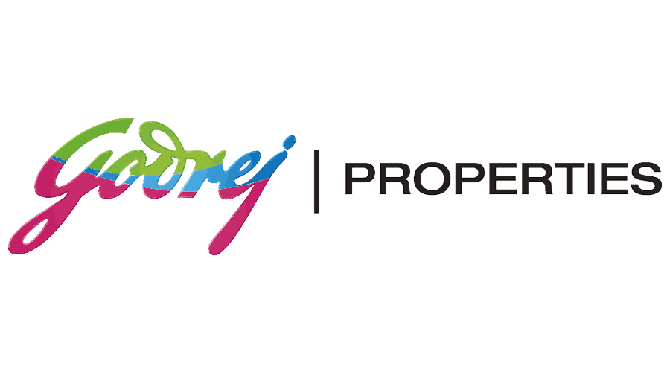 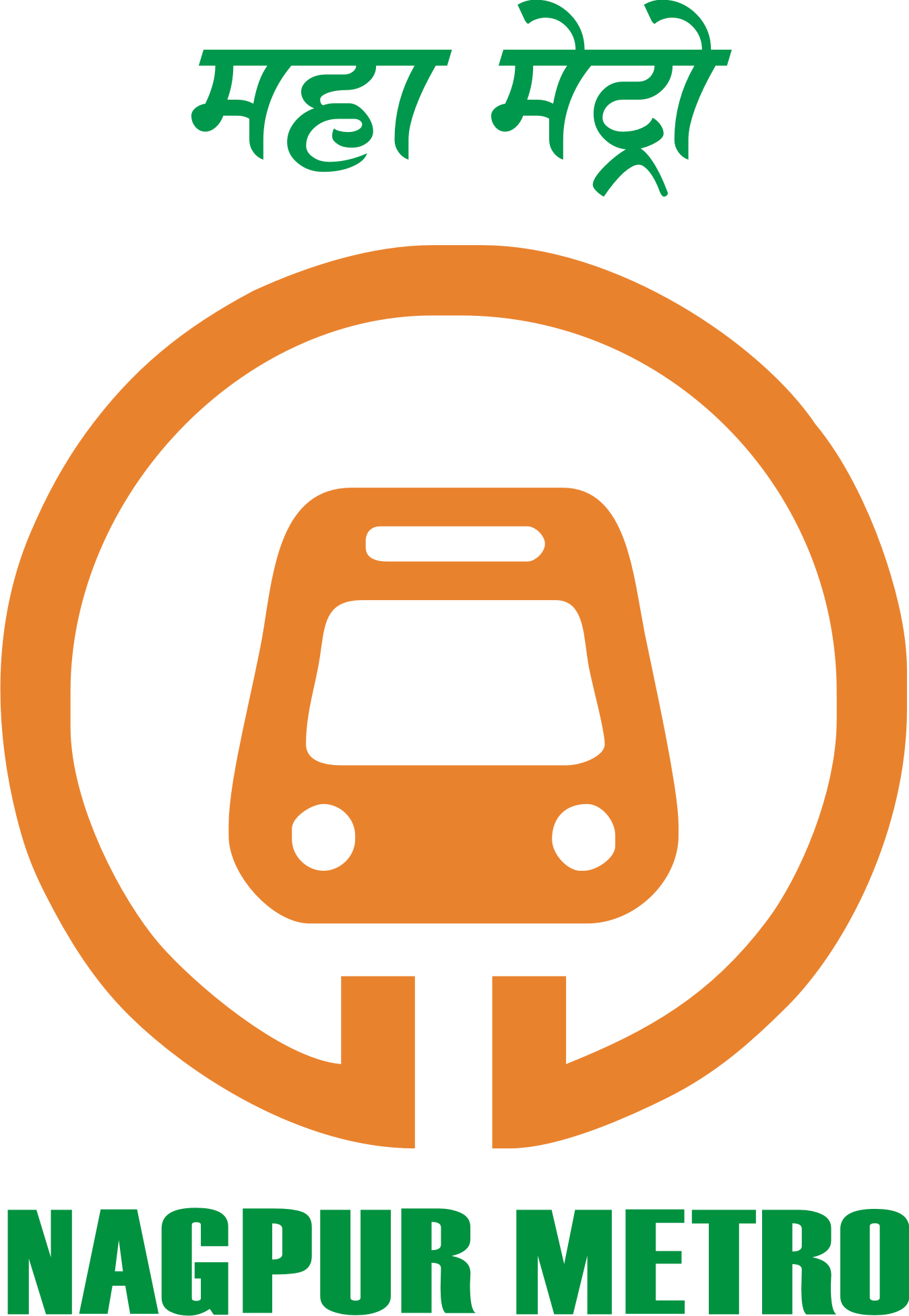 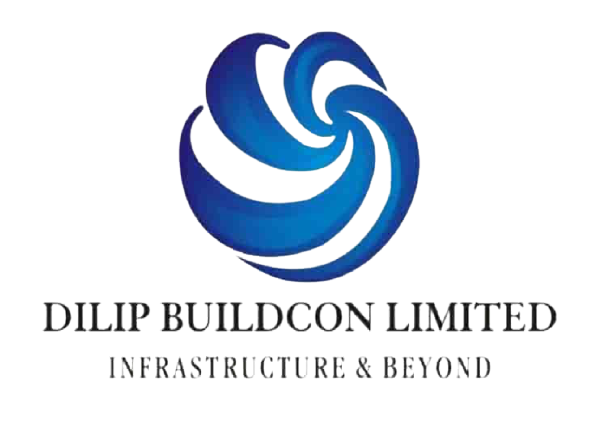 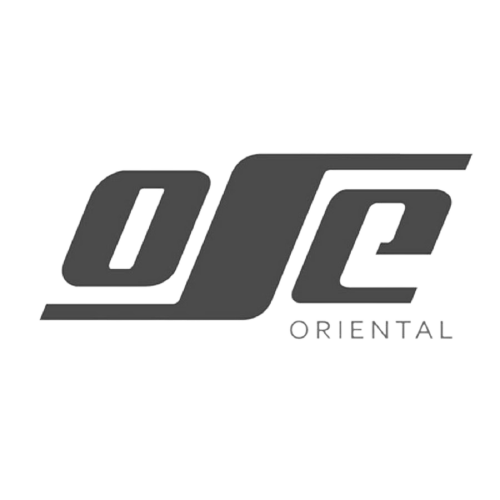 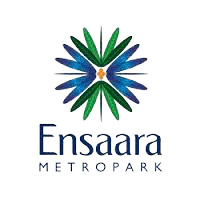 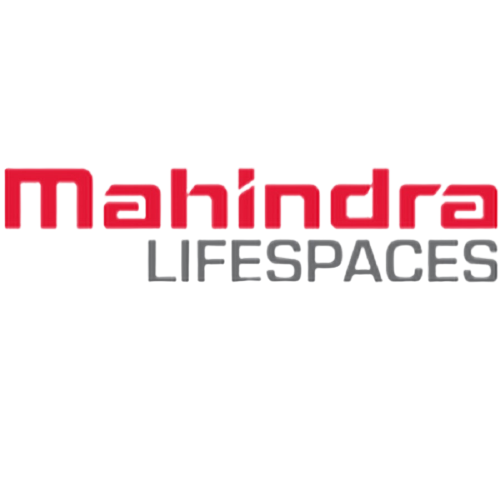 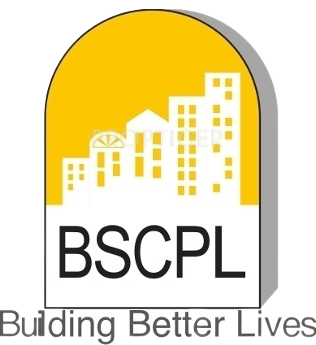 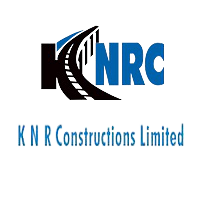 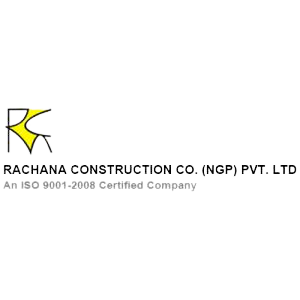 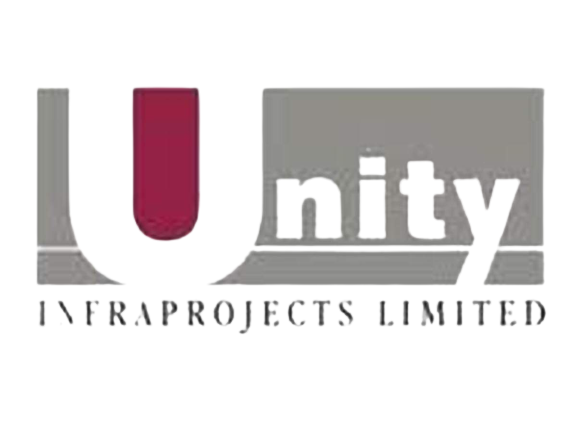 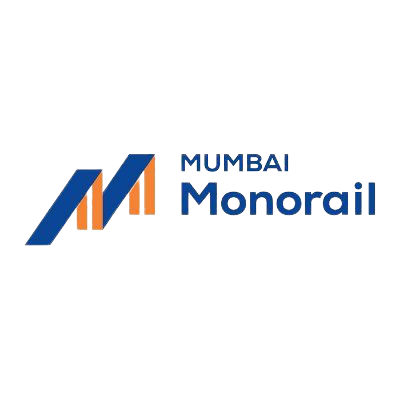 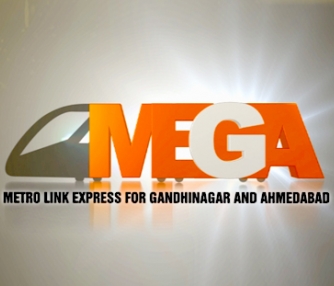 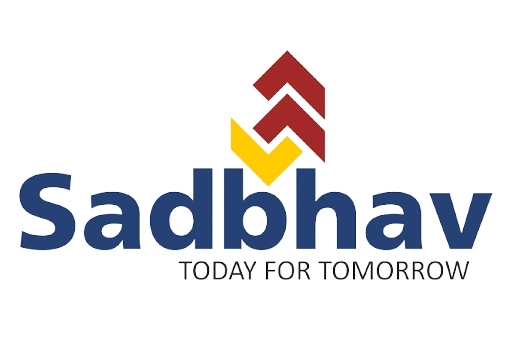 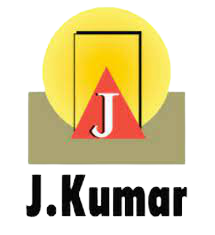